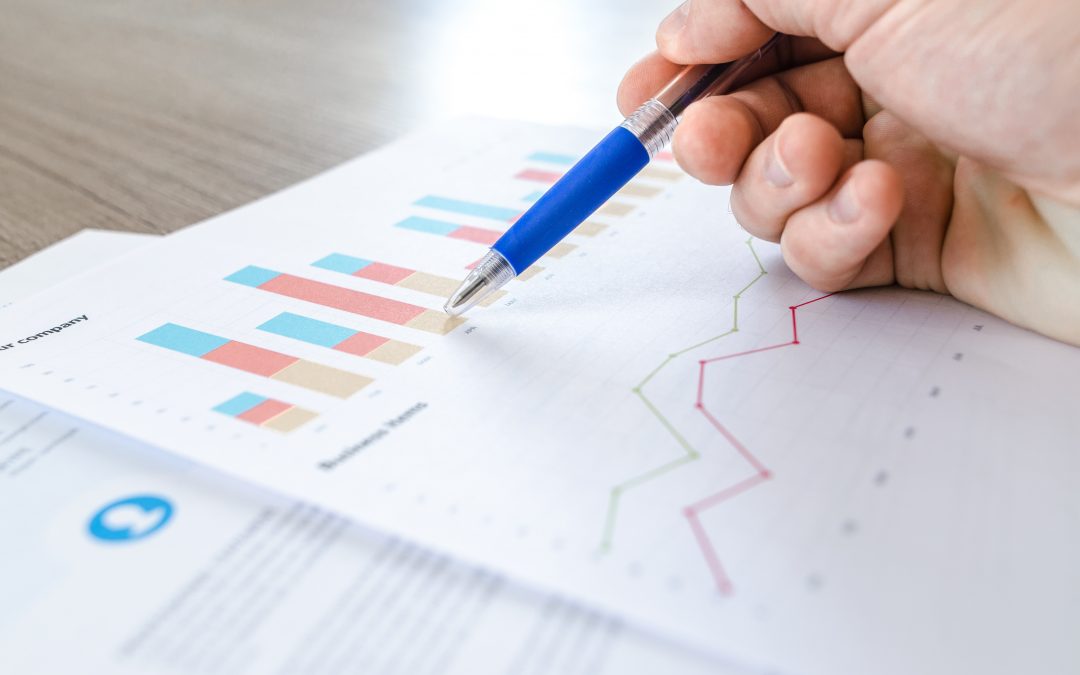 Medical Defense Society membership numbers have jumped 70% during a strong period of growth in 2018/19.

The rise in members for the year to April can be revealed as MDS gets ready to celebrate its second anniversary in July and starts to become a recognised alternative to the existing MDOs.

Membership numbers grew steadily throughout the year, with a particular spike during the traditional renewal period of the summer as well as in December and April.

CEO Rohan Simon said: “It’s clear that GPs like the fact that there’s an MDO out there that was created by fellow GPs and keeps their interests at the forefront of its thinking at all times.

“This was the vision we had for the company from the very start and it’s heartening to see so many GPs buying into that.

“We see this strong growth as a huge vote of confidence from GPs and we’re keen to repay that faith by continuing to provide the very best service for our members.”

The topic of GP indemnity has been highlighted in 2019, with the Government introducing a state-backed scheme to cover some of the work carried out by GPs.

However, with this scheme not covering several key aspects of a GP’s work – such as support for proceedings and inquiries with the General Medical Council and representation at inquests – it’s vital that they select an indemnity provider that can look after their needs.

Mr Simon added: “We have exciting plans in place for the rest of 2019 and beyond and we look forward to sharing those soon as we continue to grow the MDS family.

“We know how important it is for GPs to retain their MDO membership to cover the parts of their jobs that aren’t included in the Government scheme and we’re confident that we can give them the support they need to be able to go about their jobs with support, security and peace of mind.”

MDS members can save money on their indemnity through our new referral scheme. If they refer a new GP to MDS then both parties get 5% discount. The discount applies for up to four referrals, meaning members can earn up to 20% off their membership costs.

Want to find out more about what MDS has to offer? Get in touch.