Duty of candour guidance for GPs 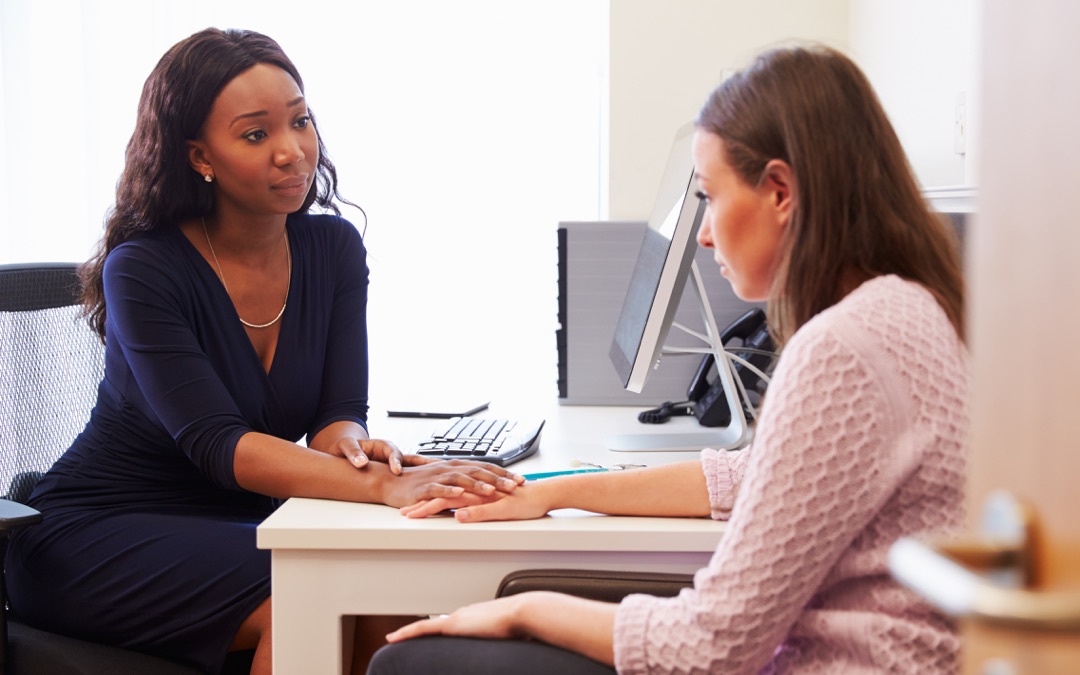 GPs are highly skilled professionals but they’re also human beings and that means mistakes in their jobs are possible.

As an MDO set up by GPs for GPs we understand and appreciate this as well as anyone – but we also know the importance of reacting appropriately when something has gone wrong.

In this guide, we’ll take a top-level look at the rules around duty of candour and what they say about the need to act after an error have been made.

What is duty of candour and why was it introduced?

Duty of candour is the legal requirement placed on GPs to be open and honest with patients and their families when something goes wrong that either does or could have caused significant harm. Under this, patients should be told of a ‘notifiable safety incident’ as soon as possible.

Duty of candour was introduced in November 2014 and then extended to GPs the following April and forms regulation 20 of the Health and Social Care Act 2008.

The new regulation came as a response to the Francis Inquiry, which looked into the care given by Mid Staffordshire NHS Foundation Trust. During the inquiry, it emerged that patients had not always been given a thorough explanation by the trust when their care had gone wrong.

The duty of candour was proposed by Sir Robert Francis and later accepted by then health secretary Jeremy Hunt. This is over and above a GP’s professional and ethical duty to be open and honest with a patient.

Duty of candour law: What you need to know

When considering duty of candour, it’s important to understand what is meant by a notifiable safety incident – and what the General Medical Council’s guidance says about reacting to this.

For GPs, a notifiable safety incident is something that, according to the ‘reasonable opinion of the health professional’ either did or could have caused:

In Scotland, the process is similar but the ‘reasonable opinion’ needs to come from a healthcare professional who isn’t involved in the incident. Scottish duty of candour comes under the Health (Tobacco, Nicotine and Care etc.) (Scotland) Act 2016.

In England, patients should be notified of the above as soon as possible. In Scotland, the government’s guidance suggests this should be within ten days.

GPs should arrange to meet in person with their patient to share any necessary information and, importantly, to apologise.

An apology is not an admission of guilt

At this point, it’s very important to stress that an apology is not the same as an admission of guilt. GPs should not feel as though they cannot apologise because it will end up costing them in future litigation. Indeed, the NHS Litigation authority states it ‘will never withhold cover for a claim because an apology or explanation has been given’.

GPs aren’t obliged to accept personal responsibility for things that were outside of their control such as a system error. However, the patient does have the right to an apology from the most appropriate team member, regardless of the source of responsibility.

The General Medical Council outlines three clear parts to an apology issued under duty of candour. It should outline:

A GP’s apology should be genuine and relies on the individual to judge their own situation. However, the GMC suggests to bear the following in mind:

Hopefully this guide has filled you in on some of the key points to remember about duty of candour. However, if you do find yourself involved in a ‘notifiable safety incident’ then it’s important to remember that you should seek support.

With the Medical Defense Society you have access to our medico-legal advisory team and help with, for example, understanding how to handle an apology in one of the cases outlined above.

If you want to discuss duty of candour or if you wish to find out more about joining MDS, contact us today.